Ms. Svetlana Schreiber was born in Romania. She came to the US when she was 12 years old and spent the next decade in New Jersey where she obtained her BA in comparative literature from Douglas College, New Brunswick, NJ in 1973 (where she was president of her class for two years).

She was admitted to a PhD program at Rutgers University which she commenced in 1973, but then marriage caused her to move to Ohio where she completed a MA degree in the same subject at Kent State University, where among other things, she taught a course in Romanian.

Since 1990, Ms. Schreiber has become the primary attorney for the extensive Romanian community, being one of the few lawyers in the country to speak Romanian fluently. As a result of her involvement with the Romanian community she expanded her practice to include immigration law.

She is a member of AILA (Association of Immigration Lawyers), of its Ohio Chapter, of the Ohio Academy of Trial Lawyers, the Cuyahoga County Bar Association and the New York State Bar Association where she is also admitted to practice.

An article in the New York Times describing the plight of Romanian stowaways who were incarcerated in Elizabeth New Jersey, drew her attention and caused her to organize a multi state effort to bring legal help to these asylum seekers. She was fortunate to elicit the help of Bishop Nathaniel of the Romanian Orthodox Church and of Armand Scala of the Romanian American organization known as CORA and throughout 1985 -1986, she devoted much of her time, pro bono, to successfully litigate on behalf of these young men and women. She subsequently became a member of CORA (Congress of Romanian Americans). She is currently the acting Chairperson of the Cleveland Chapter of the Romanian American Chamber of Commerce.

She is married and resides in Cleveland Hts., Ohio and has two grown sons both living in New York City. Since 1986 Ms. Schreiber was heavily involved with the ClevelandPublic Theatre where she sat on the Board of Directors for fourteen years. The recent addition of grandson Tobias has enriched her life immeasurably.

Originally from Pennsylvania, Tom attended the Pennsylvania State University, earning bachelor degrees in both economics and international relations. Tom is a member of the Ohio State Bar Association and Cleveland Bar Association.

Tom was recently named to the Case Western Reserve University School of Law's, LLM in global and US legal studies advisory board.

Originally from Minnesota, Madeline is a 2015 graduate of Case Western Reserve University School of Law. While at law school Madeline worked at a legal aid clinic for refugees in Kampala, Uganda, externed at Legal Aid of Cleveland, and clerked at the Executive Office for Immigration Review in Cleveland. During her 3L year Madeline interned at the Milton A. Kramer Law Clinic at Case Western where she represented asylum seekers in Immigration Court and volunteered to help detained women and children through AILA’s CARA Family Detention Pro Bono Project in Dilley, Texas. She plans to focus her legal career on immigration and human rights work. 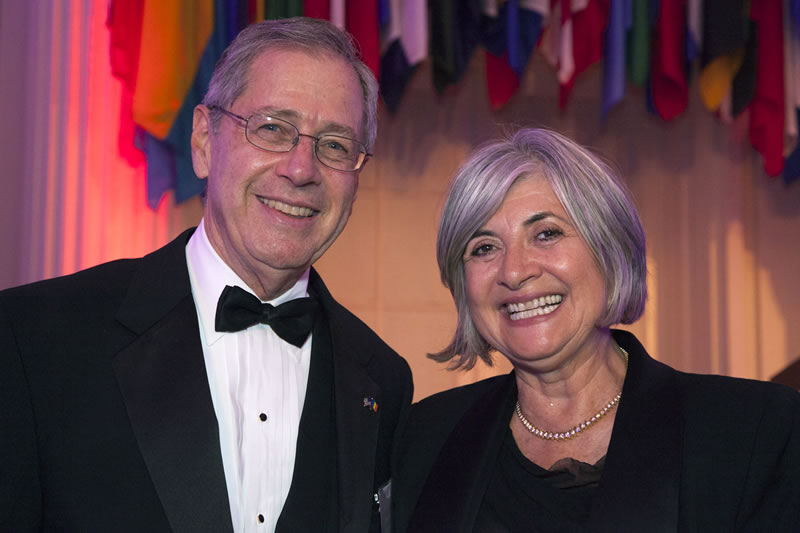 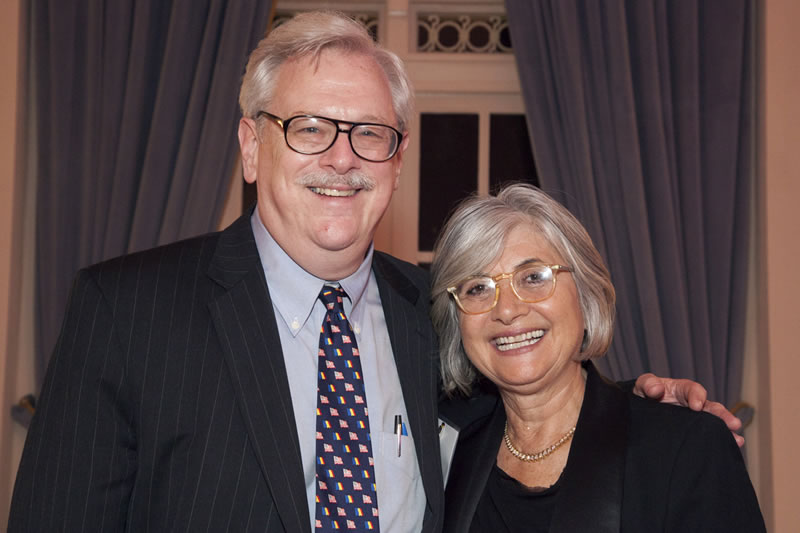 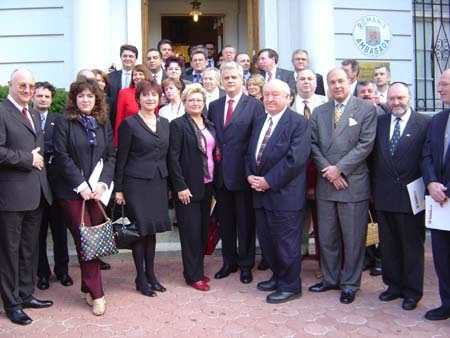 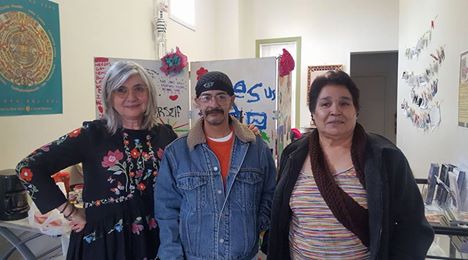 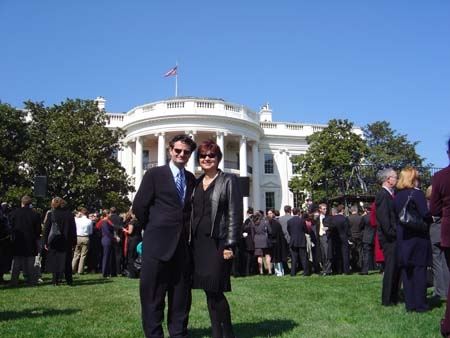 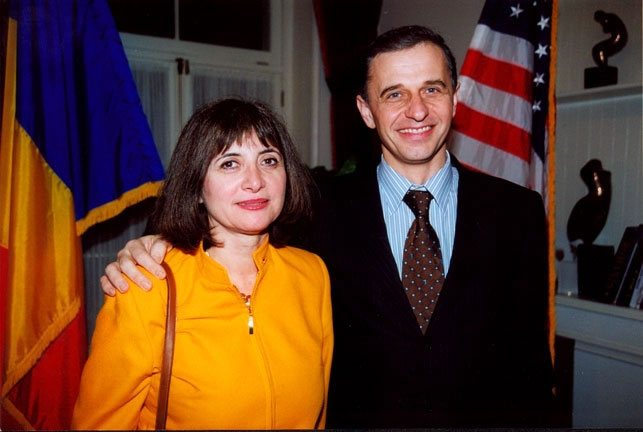 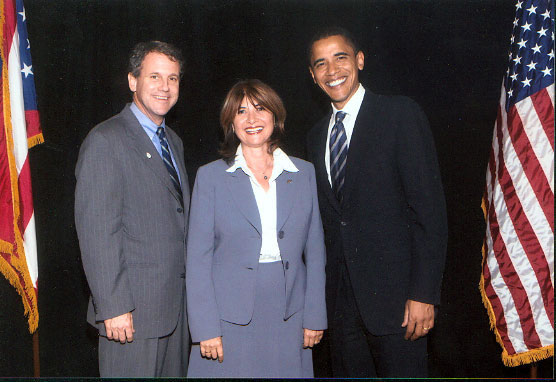 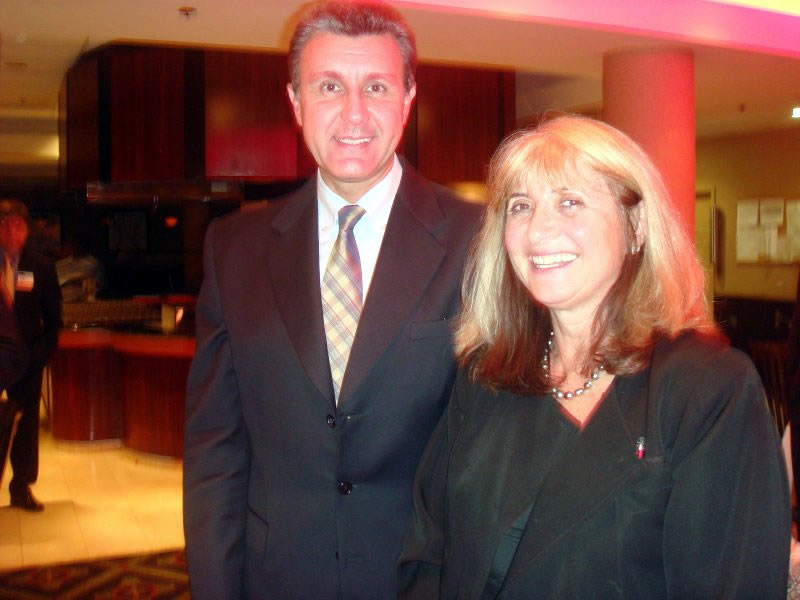 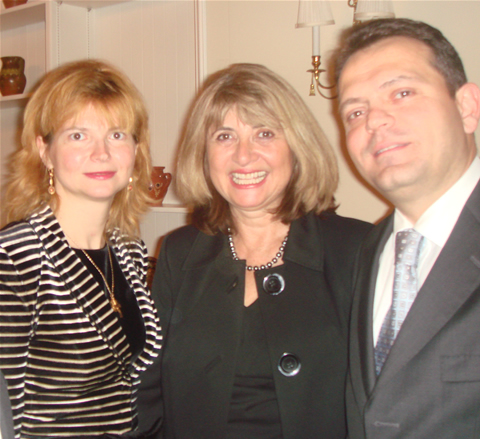 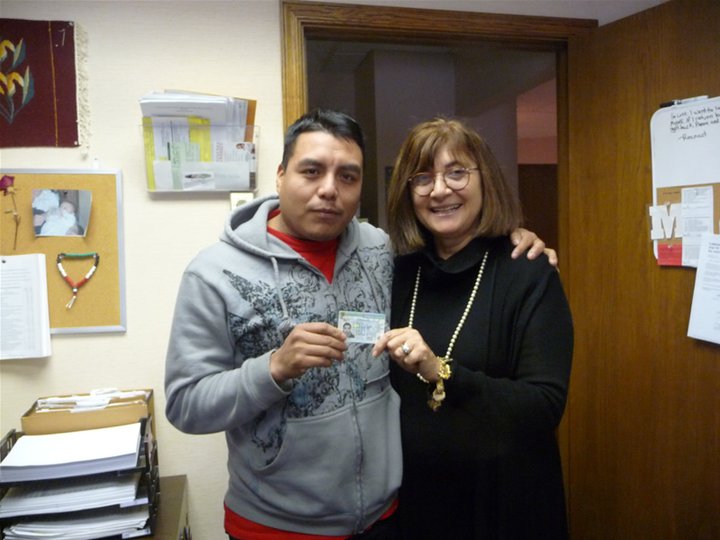 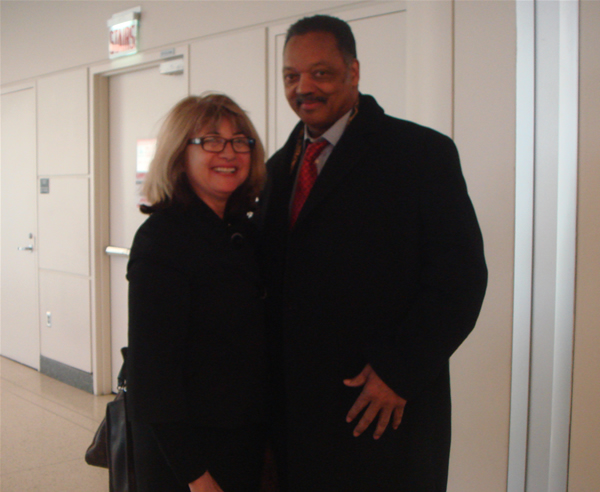 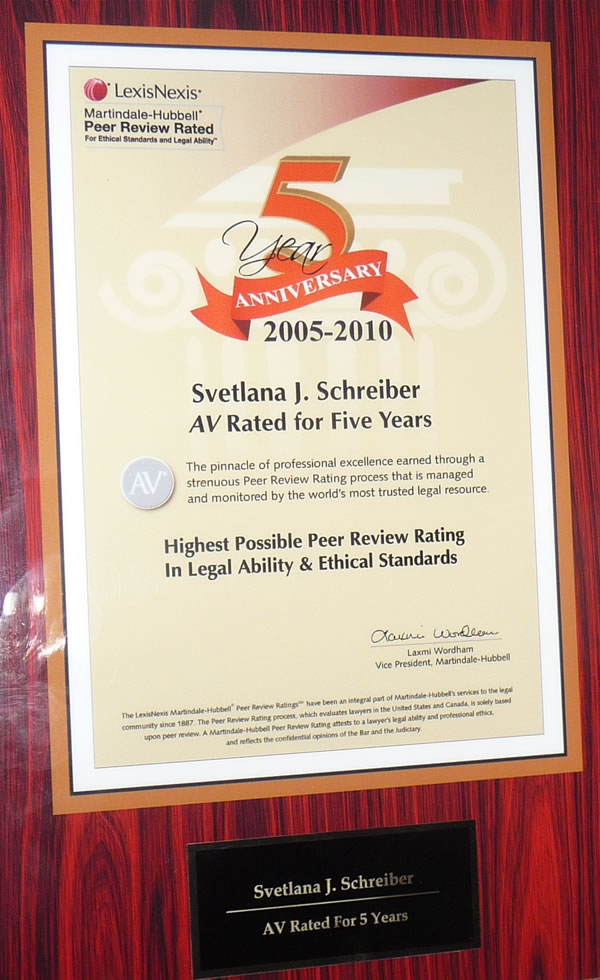 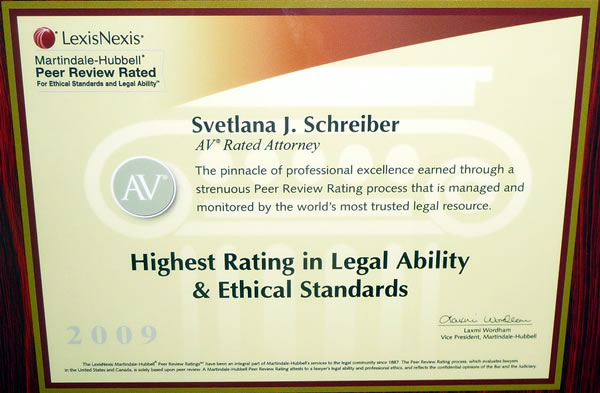 DISCLAIMER
The Material on this Website is intended to be for educational and entertainment purposes only. This information does not constitute legal advice. The law is constantly changing and the information may not be complete or correct depending on the date of the article and how it may affect your particular legal problem. Each legal problem depends on its individual facts. You should not act or rely on any information on this Website without seeking the advice of a competent attorney licensed to practice law for your particular problem.